prev next
As the second exhibition in 2017, Art Sohyang will hold 《Son Bong-chae, Lee Eu》 from May 18th (Thursday) to June 30th (Friday). This exhibition is an exhibition that introduces two artists who are recognized globally regardless of the East and the West for their free techniques and forms that are based on Eastern philosophy, but do not rely only on Eastern art techniques and customs. Through the works of artist Son Bong-chae from Jeolla-do, famous for his three-dimensional paintings, and Lee Eu, who is active in Paris, France, the essence of what defines the beauty of the east, and based on its essence, it will be an exhibition to explore what path Eastern art should take in the future.

Artists Son Bong-chae and Lee Eu are creating the world of art in their own unique way, not techniques or materials that were traditionally used in Eastern and Western art. Although everything is different, such as gender, hometown, and solidarity, the works of Son Bong-chae and Lee Eu, who have been active in overseas markets after studying in Paris and New York, respectively, are a new possibility and a beautiful sign that Eastern art can also be recognized in the global market. 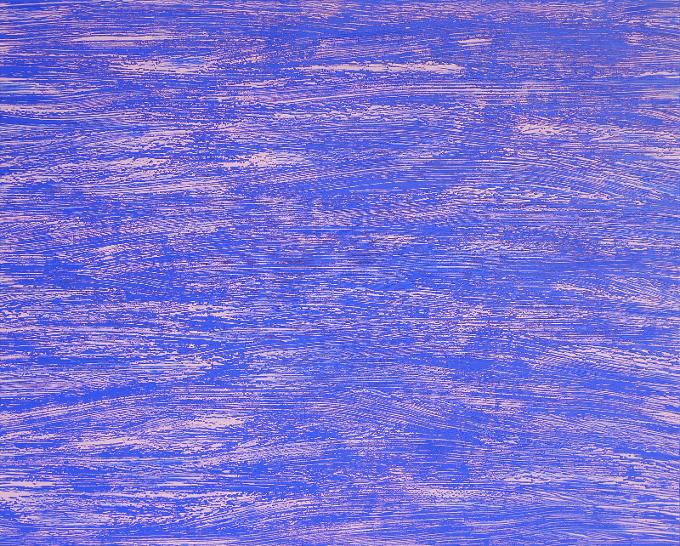 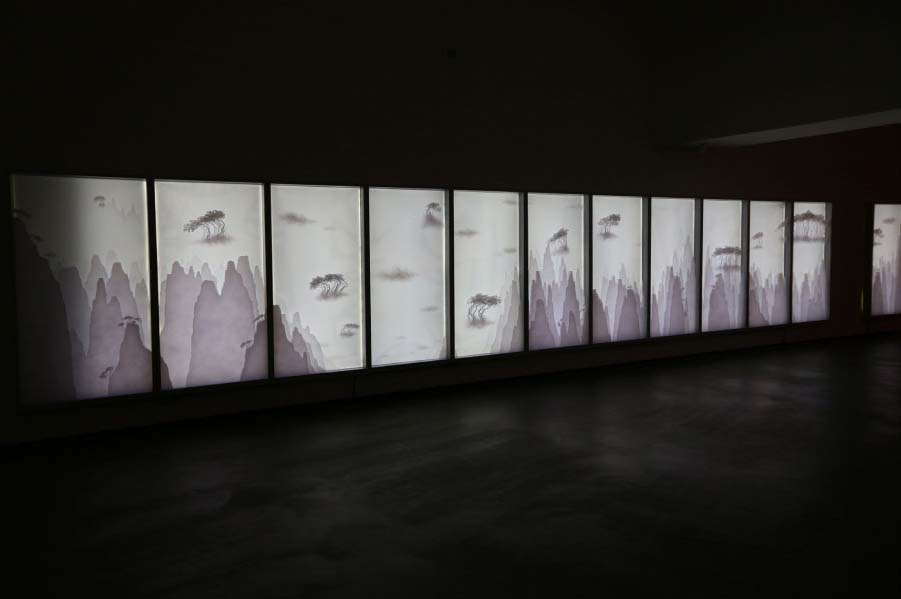